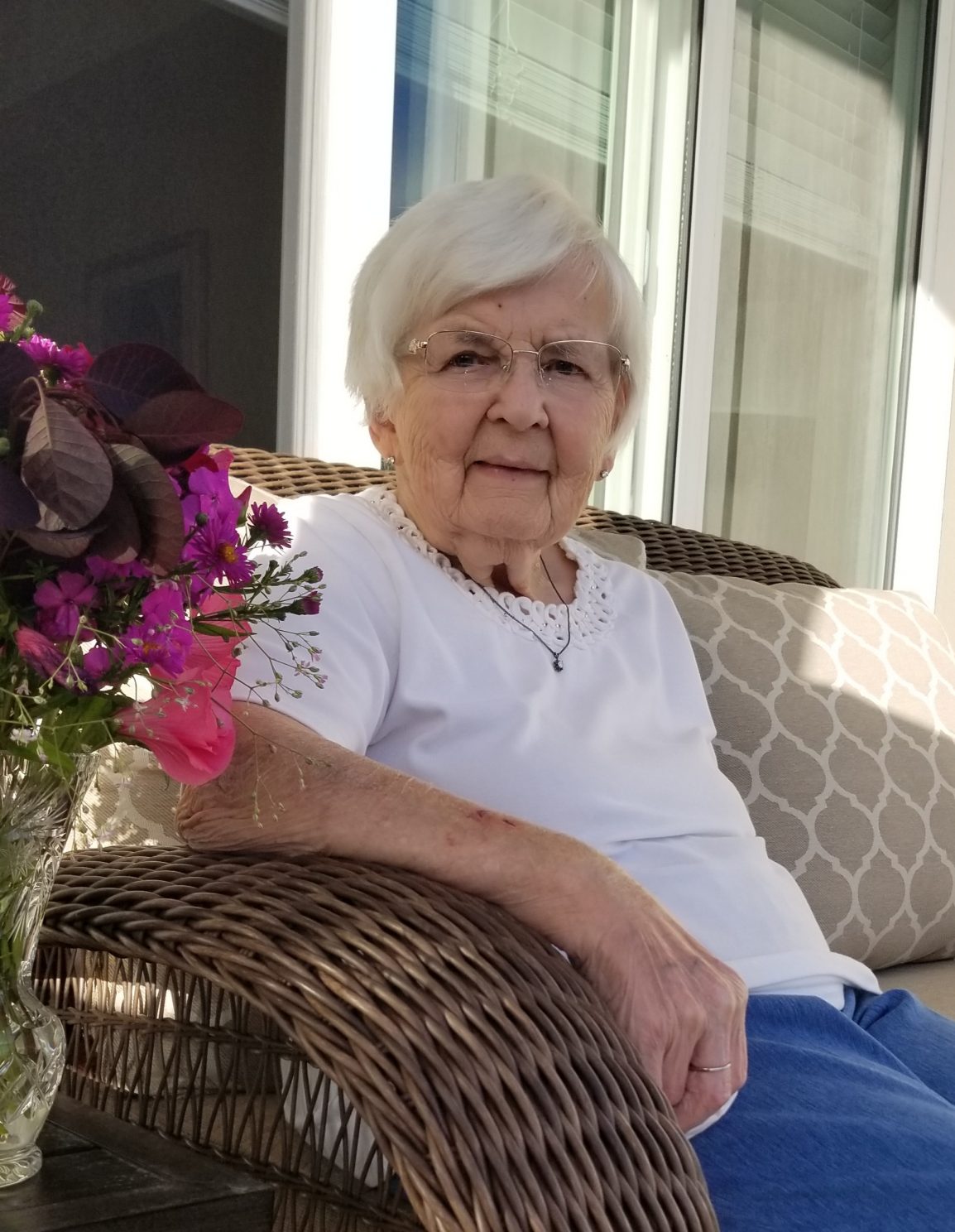 Get to know your Westwood family: Frances
I am so excited to introduce you to someone who has been part of Westwood since before it was called Westwood. Thanks Frances for sharing your story with us.

I grew up in Winnipeg in a Christian home where I was taught about Jesus’ love and his sacrifice for my sins. At age 14 I committed my life to Christ based on John 3:16. Two years later I was baptized. I still recall that occasion vividly and consider that step of obedience as one of the most memorable experiences of my life. After finishing high school, I chose nursing as my career and graduated with my R.N. in 1949. Since some of my close relatives were very active in the work of M.C.C. I was very aware of the relief work that they do during world disasters. I developed a keen interest in taking part in that type of work. First, I would have to earn some money.

In 1951 I moved to B.C. where I met my future husband, John. At an early age John had promised God that if he could become a medical doctor, he would serve people in need. I soon realized we were of like mind. I had met a “kindred spirit”. We were certain God was leading us together. We married in 1956 and came to P.G. where John set up his medical practice. I was unable to work in the hospital because John was working there, and it was cited as “conflict of interests”. I set up John’s office instead. During our working season of life, John and I did have an opportunity to go overseas and assist people in need, but P.G. was always” Home” until 1998 when we retired to Kelowna. During our time in Prince George we were blessed with three children. I worked with Pioneer Girls and led Bible studies with Christian Women’s club. I was the first woman asked to serve on the Westwood church board. Along with many other members of Westwood church we organized the first “Mennonite Relief Sale” held on October 2,1982. Between 1960 and 1993 we spent about nine or ten years doing medical relief work in Asia, S. America and Africa. What a privilege!

Due to failing health we moved back to P.G. in August 2018, to be close to our children, Peter and Carole and family. The move has proven to be a blessing for me. I am grateful for family and the friends I still have here in spite of having been away for twenty years. John went to be with the Lord a few weeks after our arrival. Since then God has faithfully upheld and comforted me through his Word and often through family and friends. Just today a friend sent me a beautiful bouquet of fresh flowers. Rosanna, who has been very dear to me for nearly sixty years visits daily. God is good! God is faithful.

I definitely have challenges physically, but I can still read and hear for which I am most grateful. I have had to realize that it’s all right to ask for help. That is not an easy lesson to learn.

Dear friends, thank you for the different ways you have been a source of encouragement for me. Be assured that I pray for you daily.

Frances, thank-you for your example and faithfulness to God!